In the upcoming Microsoft Dynamics CRM 2015 release, code named "Vega", there will be several new features added as part of the Microsoft Social Listening module in CRM. This part 3 of a 5-part blog series describing these new features.

1. News sources can be added to search topics to further expand the reach into existing sources such as Twitter, Facebook, blogs and videos 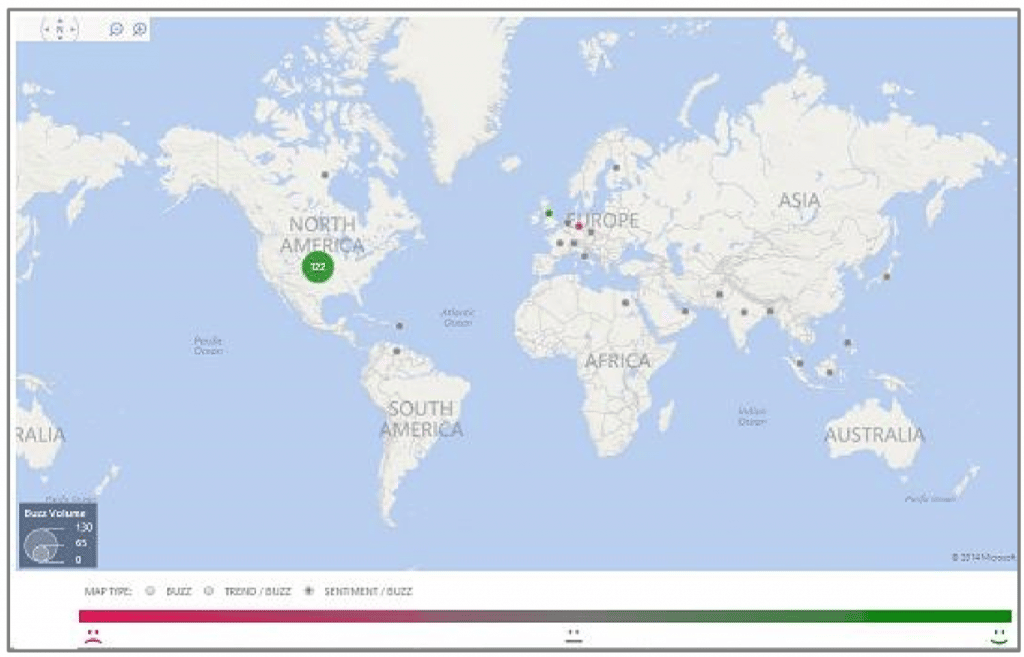